COLOSS is an international research organisation established to monitor winter colony losses being experienced by beekeepers in many European countries and beyond.  Since 2008, Irish beekeepers have actively participated in this survey. In 2017, as in previous years, the survey was disseminated in late April/early May using a variety of media including meetings, emails, An Beachaire, and online using the FIBKA and NIHBS webpages, with the aim of encouraging as many beekeepers as possible to participate and thus minimising bias. In all formats of the survey (printed/online) beekeepers were given the opportunity to complete the survey anonymously, but the name of the town closest to their apiary (main apiary if beekeeper had more than one) was an essential question. Achieving proper representation of the beekeeper population is difficult but essential if the estimation of loss rates is to be reliable.
To allow winter losses to be estimated, beekeepers were asked the number of colonies wintered and the number of colonies lost or dead post-winter. The number of dead/lost colonies was subsequently divided into three groups:
The analysis of the international dataset from previous years identified a number of factors which were potentially contributing to increased winter losses and include operation size, insufficient control of Varroa, age and quality of queen and forage crops used. To verify these findings, the 2017 survey also included questions on operation size, beekeeping management techniques (for example changing foundation, age of queens, migration) and the Varroa treatments administered, if any, to the colonies.

403 beekeepers completed the 2016/2017 survey of which less than 2% were incomplete or invalid. 37% of beekeepers completed the printed version (mostly from An Beachaire) while the online response rate reached 62%. As indicated on the map (Figure 1), the response showed a good geographical spread with beekeeping community represented to some extent in most counties. However, as in previous years, a total of 12 counties (Table 1) had fewer than 10 responses. Such a low response rate limits the type of analysis; hence, in these 12 counties the mean winter losses was not estimated as the result would be unreliable. 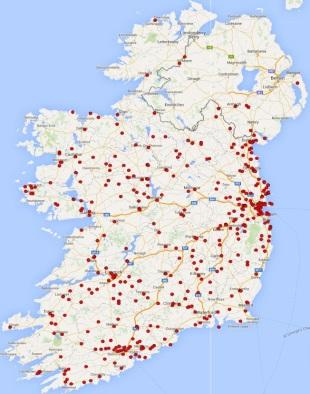 Figure 1: The geographical distribution of respondents in the 2016/2017 annual survey on winter colony losses. 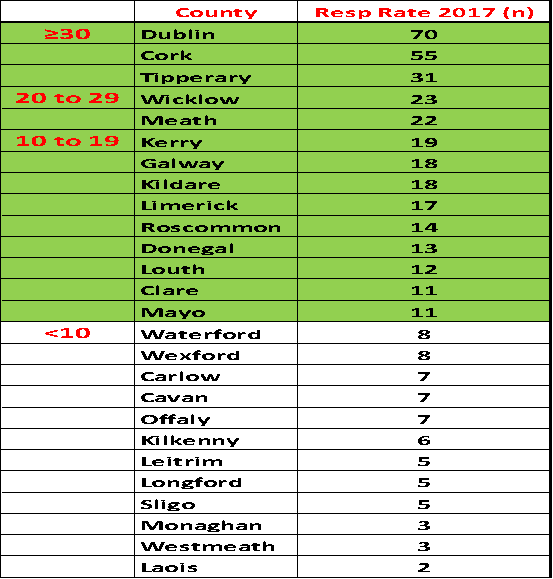 Table 1: The number of respondents per county in the annual survey on winter colony losses
In 2016/2017, the national average winter colony loss experienced by beekeepers was 13.3%: 8% due to unsolvable queen problems, 5% due to colonies dying out and 0.3% due to natural disaster. Exceptional winter losses in Cork (24%) and Kerry (22%) exceeded the study average of 13% (Figure 2).

Figure 3: The annual mean national winter colony losses from 2008 to 2017 based on the COLOSS survey
The aim on this year’s survey, is again to assess the winter losses being experienced by Irish beekeepers and the submission of our data to an international dataset allows Irish beekeepers to compare their losses with beekeepers in the UK and other European countries. Here in Ireland, the poor weather during the winter months combined with the late Spring this year has definitely challenged colonies to survive and preliminary discussions with beekeepers on winter losses from different counties suggests that losses in many parts of the country may be high. In order to verify this anecdotal evidence and ensure that our estimate on winter colony losses is reliable it is important that as many beekeepers as possible complete this year’s survey.  Beekeepers who wish to complete it manually, can easily remove the printed version of the survey, which is included in the centre pages of this edition of the magazine and return it to Dr Mary F Coffey, Teagasc, Oakpark Research Centre, Carlow. An online version of the survey will also be available with links on the FIBKA, NIHBS and IBA CLG webpages from 1 May. Please participate and if you have any queries feel free to contact me at Mary.Frances.Coffey(at)ul.ie